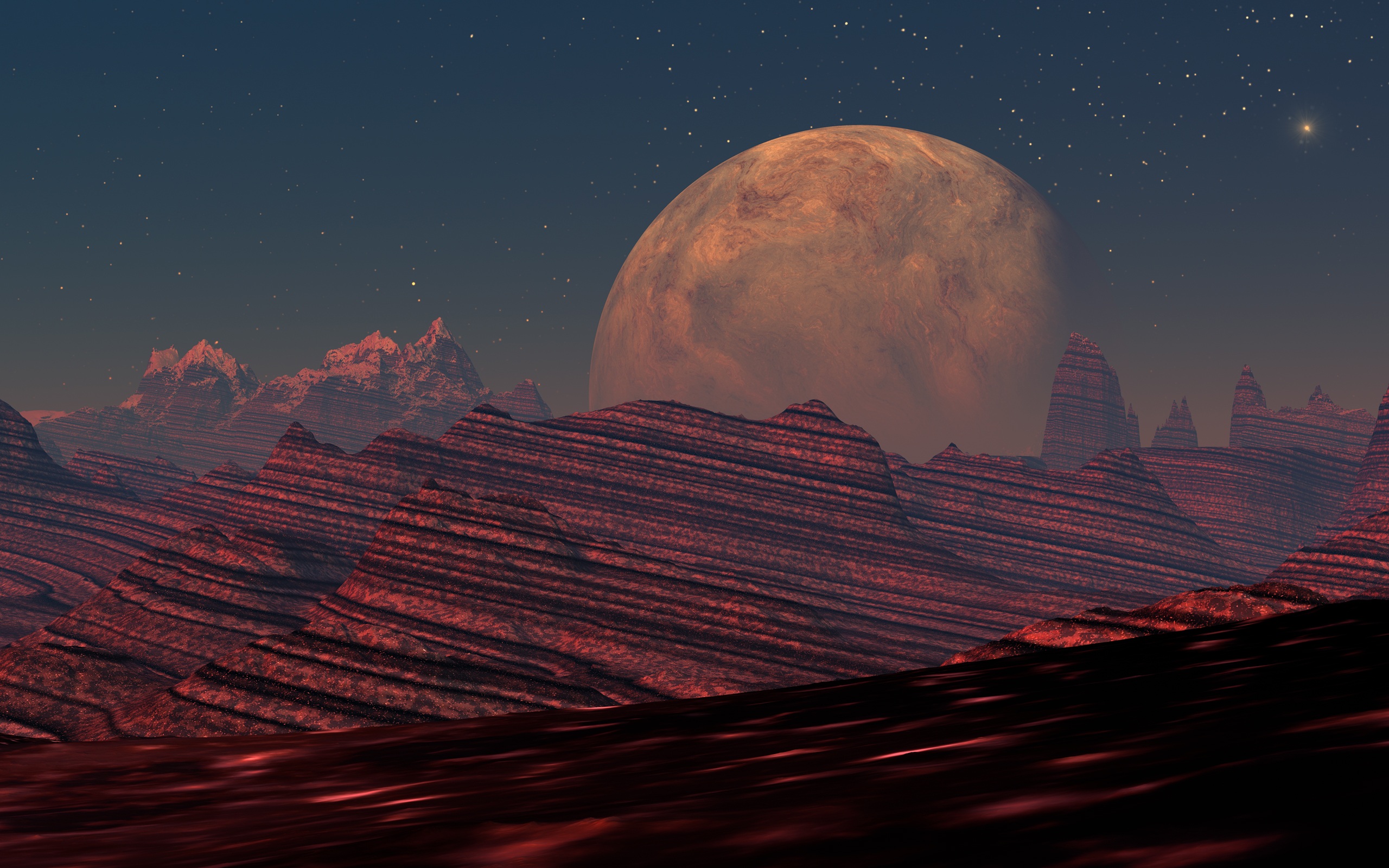 Mars doesn’t retrograde very often. The ‘warrior planet’ governing all things physical back-pedals through the zodiac once every two years for approximately 10 weeks, often throwing our energy off kilter.

From 9/10 September to 14/15 November 2020 depending on where you are in the world Mars goes retrograde in the fire sign of Aries (which is Mars natural ruler).

Have you ever been through a period of your life where your great expectations are met with huge disappointment, shock and disbelief? Mars may have been retrograde!

I thought I’d share some experiences from clients whilst Mars was last retrograde, which might help you in your own life:

* A relationship you thought would result in something really amazing turns out that he’s sleeping with both men and women whilst trying to get back with his ex-wife and romancing you.

* The new car you bought becomes the most beautiful car on the side of the road.

* A tree from apartments falls through your car windscreen. They’re clearly at fault with you forced to pay the bill.

* The motor-scooter you hired in Bali seemed like a good idea until you ended up in hospital with your travel insurance not covering you.

In astrology Mars rules stamina, action and how you move forward in relationships – it also rules iron as in your body AND cars.

In your birth chart, the planet Mars controls action, energy, drive, and determination. When Mars is balanced in our lives, it gives us the ability to be assertive and act with courage. When I look at couples, a compatible Mars energy is like fireworks of the best kind!

SO… to keep things simple, starting a new relationship whilst Mars is retrograde could end in flames. Definitely no unprotected sex with strangers, if you can just avoid sex with strangers as well (it’s never a good idea anyway!)

Whilst Mars is retrograde in Aries we can feel a strong desire to push forward. Before you do, take a deep breath and ask deep inside is this going to bring me peace?

If single take time out for YOU. Relationships can take a backseat so just be mindful it’s not you it’s Mars Retrograde. Timeout!! Remember what’s meant to be will always find a way.

When Mars is retrograde your energy can also feel in flux. So starting a new fitness regime is not the best course of action.

Mars retrograde is not time for tackling new projects, it’s about reflection, picking up where you left things. Particularly with new jobs and new relationships. The energy right now can bring about poor decision making, even arguments! Take time to chill out.

Avoid elective and plastic surgery until Mars goes direct again if you can help it, Mars rules iron including scissors which are made for cutting things. Think knives and scissors… and something that has badly gone wrong on your body.

As scissors are also used on hair and Mars is retrograde in its ruling sign of Aries – be very clear at the hairdresser you only want a trim!

Use the energy of Mars retrograde for self-reflection and you’ll reach your goals with EASY FLOW… and have the advantage of “perfect timing”.

Want to know how mars is affecting you directly in life? Or where mars is in your chart? Come and make time for yourself through a personal life direction consultation.

Tameera developed the worlds only Astrology Numerology Guide and Calendar, with exact times for Sydney, LA and London (The Moon Lovers Guide 2020) to help you understand the energies worldwide syncing straight to your mobile and desktop through an accompanying PDF. Tameera has a special interest in developing online resources to enrich your soul.